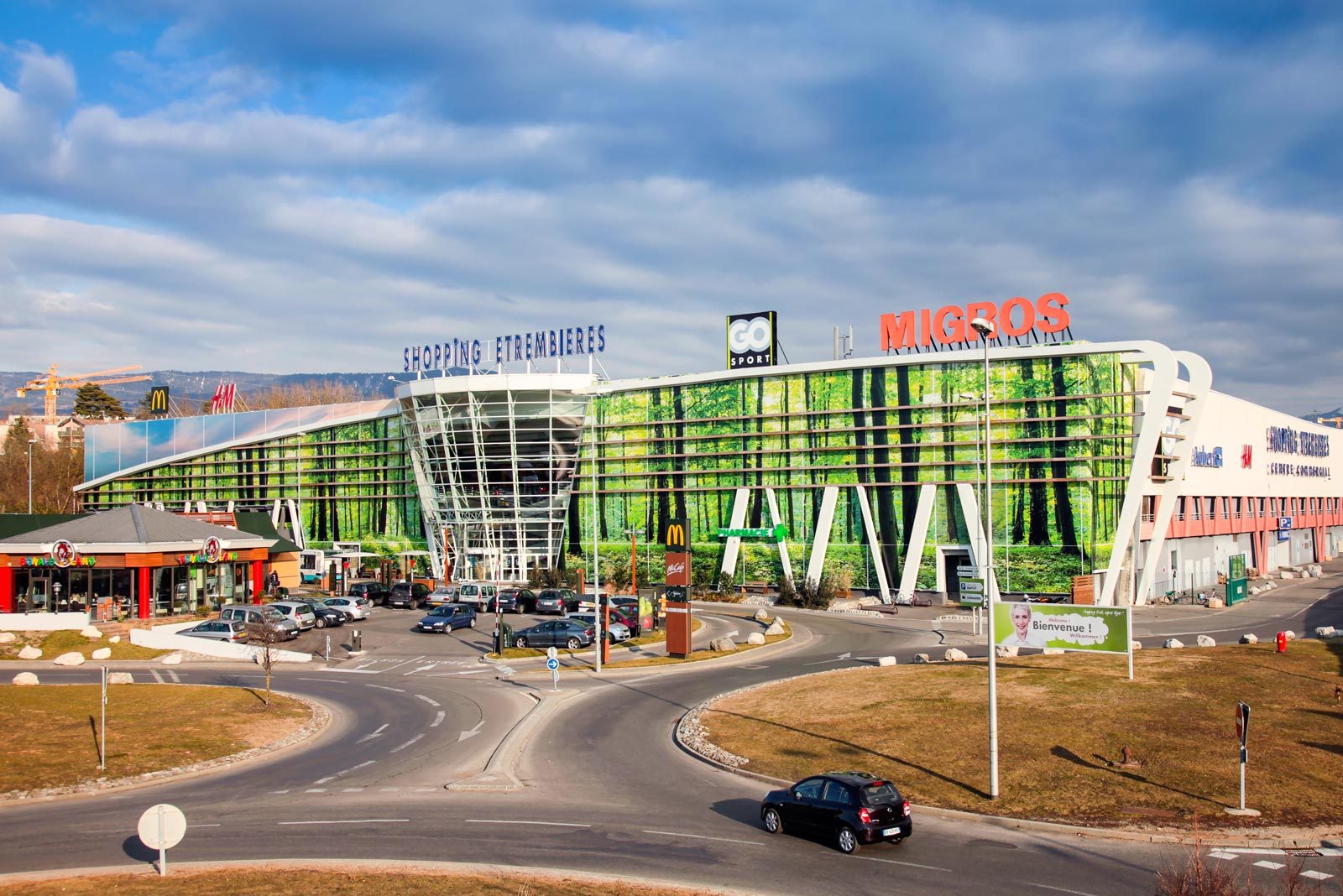 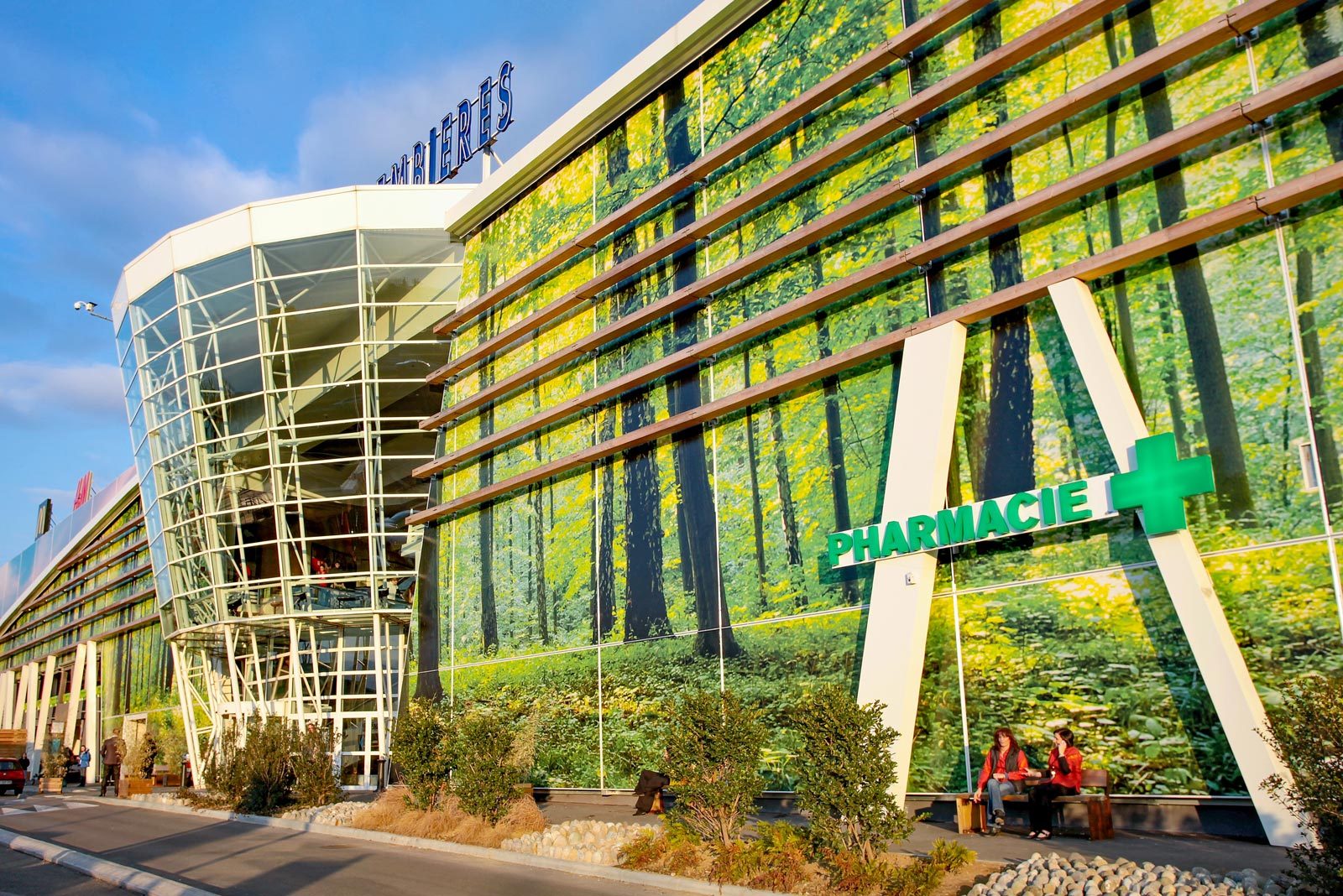 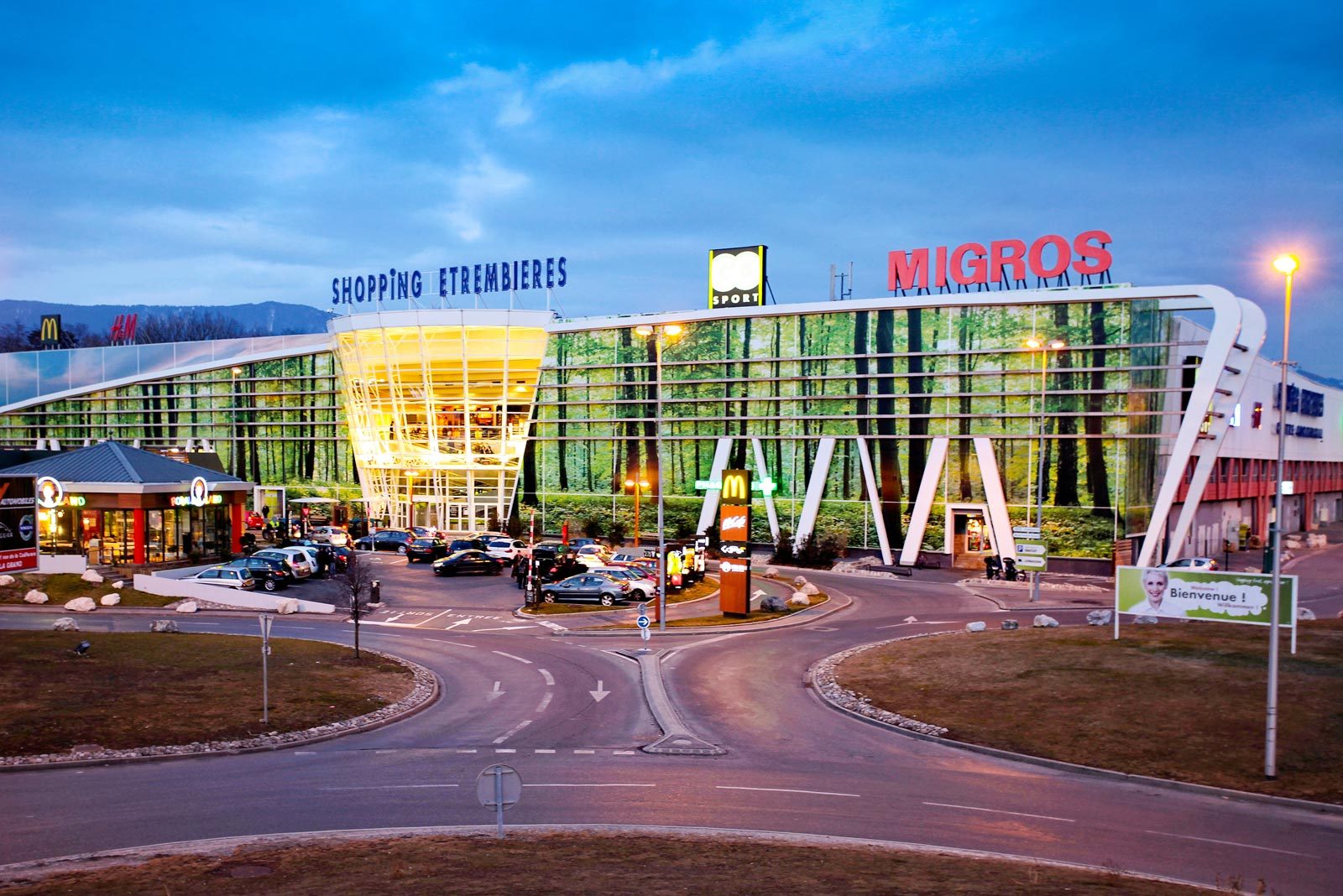 The mall Shopping Etrembières is situated in the town of the same name in Haute-Savoie, at the intersection of Autoroute Blanche and the A411.

A redesign of the existing structure in green key. Our solution has won the competition held by the client, because the project, which has surpassed several levels of selection, it was considered the most “compatible” with the surrounding environment.

Thanks to a whole perspective “think green”, the structure blends into the landscape, becoming an integral part.

the original idea is based on the construction of a “vertical forest”, which converts the existing architectural surface, fitting perfectly into its surroundings.